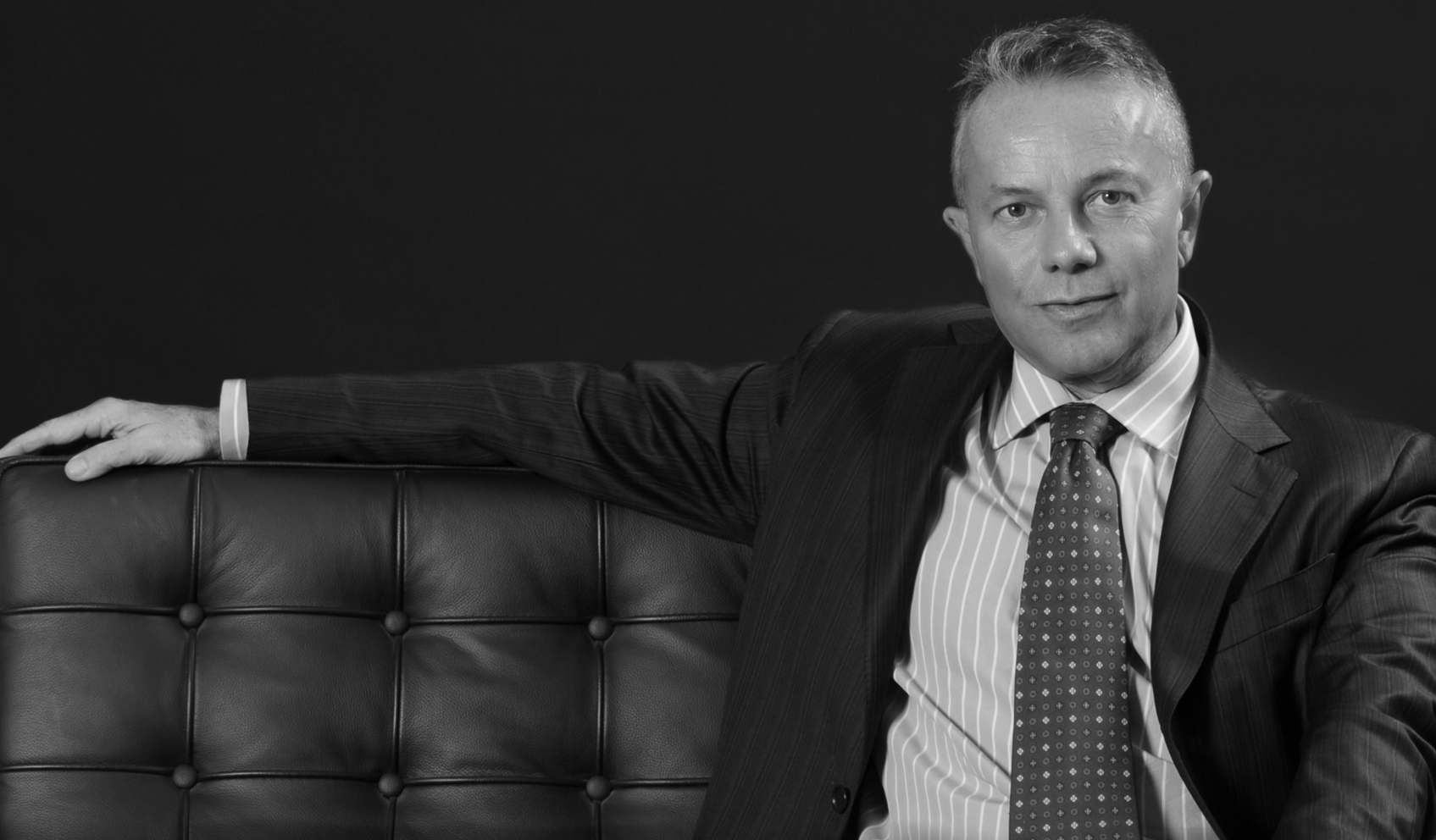 He was the founder of Studio Legale Daffarra, d’Addio & Partners where he held the position of senior partner from 1990 until 2013. After a short experience at DDR Trust in 2014, where he was founding partner, he joined C-Lex in February 2015. Before starting his practice in 1990, starting 1978 he was in-house counsel of various leading multinational companies, both in the industrial and the media sectors. In his professional role he oversaw the legal affairs of various companies, artists and professionals in the field of media and communication. From 1994 up to 2006 he held the position of Secretary General of FAPAV- Federation Against Audio-Visual Piracy and currently he maintains a consultancy relationship with this association and the Motion Picture Association (MPA).  He is a former member of the Permanent Consultative Committee for Copyright at the Council of Ministers, and he is currently a member of the Board of Directors of the American Chamber of Commerce in Italy. In his capacity in the above positions, he has cooperated with various government offices in relation to copyright matters in Italy, Europe and the United States. He regularly holds lectures and courses on intellectual property issues. He is a founding partner of AGICA (Association of the Lawyers in the Cinema and Audiovisual Industry) and a member of the Executive Committee of LES Italy (Licensing Executives Society). He is also a member of ALAI (International Literary and Artistic Association).